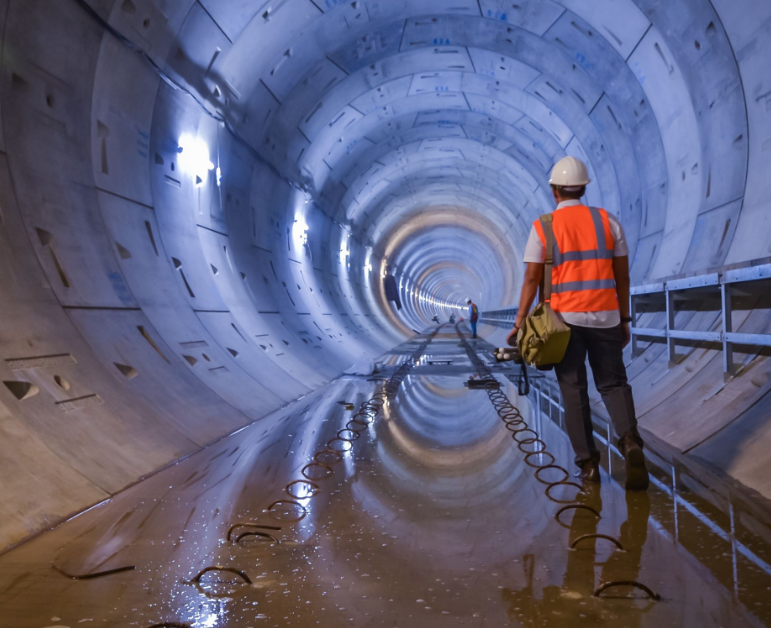 The Underground Radio Communication standard is divided into five parts to ensure interoperability; thus, they are often referred to as “Inverter-Based Resources” (IBR).

The five parts are:

IURCS is a standard for underground communication systems created by the IEC. It has been established to avoid interference problems with all other wireless devices in plants (industrial and non-industrial) and other forms of wired communications such as power lines, control systems, etc.

Why Is The Underground Radio System Important?

Radio spectrum is a scarce resource. It is, therefore, necessary to use it efficiently and avoid interference problems with other means of communication.

Radio signals are relatively immune to physical disturbances such as temperature, humidity, or air pressure variations, or ionizing radiation in the atmosphere used by industrial communications systems.

How Does The Underground Radio System Work?

The best Underground Radio System out there

The SMARTCOM 100 LEAKY FEEDER SYSTEM connects the RT and the BST with shielded twisted pair cables without the need for grounding. This makes it suitable for many existing applications that directly involve the cable runs between the RT and BST.

If you would like to learn more or purchase an Industrial Underground Radio Communication System contact us today.