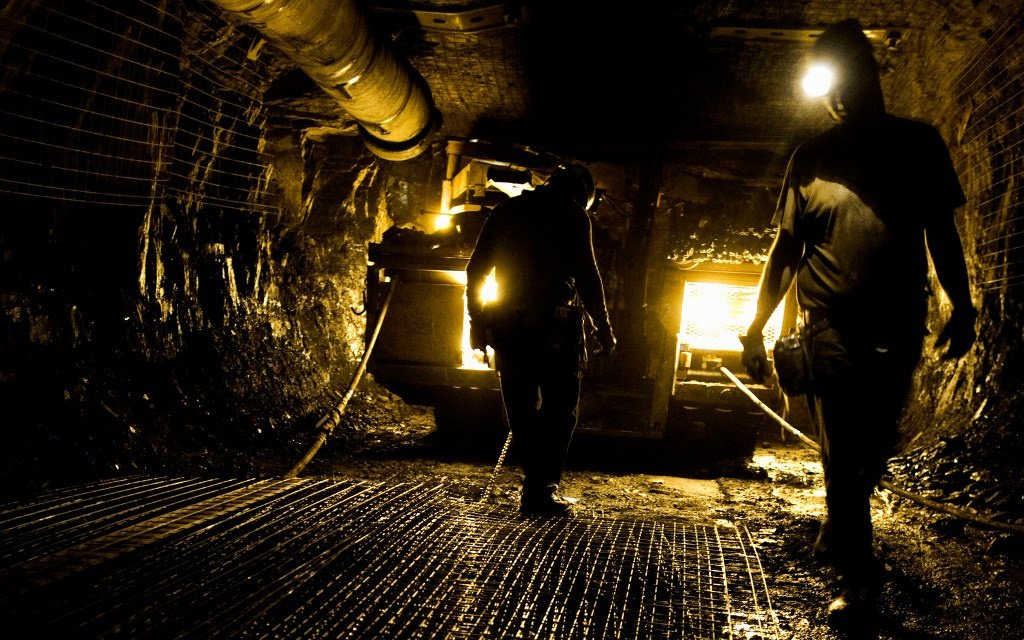 What Is a Cave Radio Communication System?

Why Are Cave Radio Communications Important?

How Does the Cave Radio Communications System Work?

The Cave Radio Communication System works just like a wireless waypoint system. It uses a transmitter to send out electromagnetic waves through radio wave channels. The receiver will receive the electromagnetic wave. Then, the wire cable transmits this information to the surface. Information that travels through a wire cable is sent to the surface, and it will be used in the computer system, or it can be analyzed on the spot.

There are some components of the Cave Radio Communication System which include caves or tunnels, a transmitter, receiver, and wire cable. And the most part is that there are some materials needed to build the system, and those materials also need to be brought from a shop or from a specific place.

There are many examples of the cave radio communication system. The first is that “In the United States, CAVERNEX has installed a cave radio system and can communicate with two-way radios”.

Another example is that “In Japan, Kitamura Cave Radio, also called CTVR, was used to support the first rescue team during the Sanriku tsunami in 2011”.

What Are the Advantages of Cave Radio Communications?

If there is a problem in receiving a signal with the Cave Radio Communication System, then it will be hard to navigate through cave tunnels.

The Best Cave Radio Communications Device Out There

KENWOOD NX-203/303 Radio available in Becker Communications is a small radio, only slightly larger than a pack of playing cards. It comes with a keypad and integrated LCD display on its face. The face of the radio contains only three knobs: Volume, Fine Tune and Tone Selection.

You can use the NX-303 with either a remote microphone or an optional headset. This radio transmits and receives in the 136–174 MHz band and comes supplied with body-worn earphones and a belt clip.

You can use the optional MBH-21 telescoping antenna for better performance in some applications. The NX-203/303 is designed to utilize the BA-65 or BA-66 (90 dB) body-wearable PTT microphone, although any Kenwood compatible PTT microphone will work. If you would like to learn more contact us today at Becker Wholesale Mine Supply!