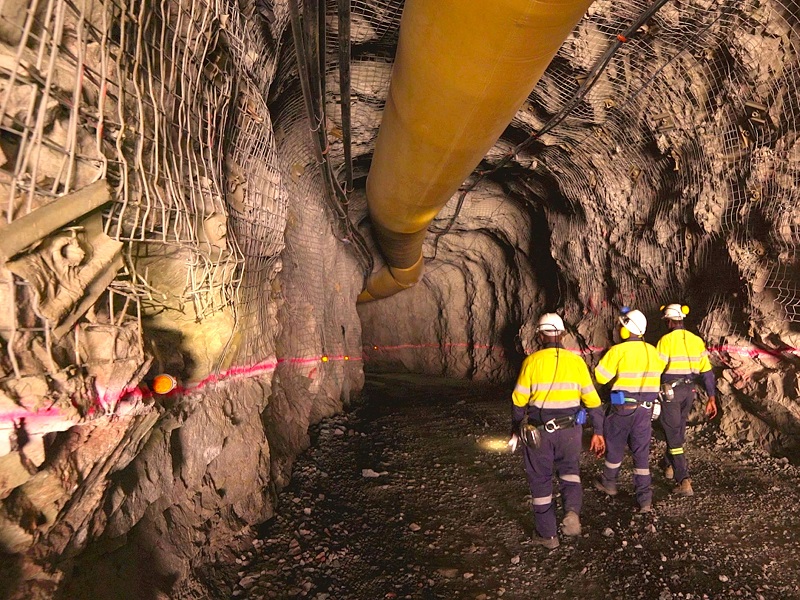 What is Radio Communications in Tunnels? Radio communication in tunnels is an adaptation of electronic communications made into a manual one. This allows people to communicate by using a radio device attached to their bodies, such as a cell phone or walkie-talkie, while in the tunnel. Radios can be used by tunnel workers to ensure safety and still have conversations that are not possible over regular voice radios. Radio communication can also be used to help other constituents (such as emergency personnel and construction workers) reach the person using it for tunnel talk.

Why Is Radio Communication In Tunnels Important?

Radio communications is essential for many reasons. Communication is important from a safety perspective. It can be used even when visibility drops because it is possible to communicate with other people using their sensors or eyes. Radios can be used to keep people on the right track when there is heavy traffic. The tunnel’s radio communication can provide security to workers and others who travel through it. Imagine, for example, that there is an emergency at the tunnel and that a different evacuation method is required. People can be notified via radio and directed to exit by following certain instructions.

How Does Radio Communication In Tunnels Work?

Low-power transmitters are placed throughout the tunnel system to make communication possible in tunnels. Each transmitter broadcasts its signal within a certain range. The transmitters will be in close proximity to each other so people can reach them throughout the tunnel. Tunnel workers can communicate with one another via walkie-talkies and cell phones. Most tunnel workers carry a base station that allows them to stay in touch with the main tunnel system.

What Is Radio Communication Used by Emergency Personnel, Tunnel Workers, And Residents?

Communication is used by many people for various reasons. It is used by emergency personnel to prevent mishaps or accidents from occurring in the tunnel during an emergency. It is used by tunnel workers to ensure safety while they work, even in low visibility. Tunnel residents can also use radio communication in tunnels. Tunnel residents may use radios to summon emergency services, as it is vital for safety and security. People who are less sensitive to being seen can easily reach them.

Becker Communications offers the SMARTCOM 100 LEAKY FEEDER SYSTEM, which allows divers to communicate below the water. Two wireless devices are worn by divers, one on each of their helmets and one on their wrists. A handheld device can be used to communicate with them. The transmitter transmits signals to the receiver. These signals are then transmitted to each other and their surface personnel, allowing them to see what’s happening underwater. These systems can be used to extract oil, gas, or for many other types of industries.

Contact us today for all radio communication in tunnels needs you may have. Becker Wholesale Mine Supply is here to help!