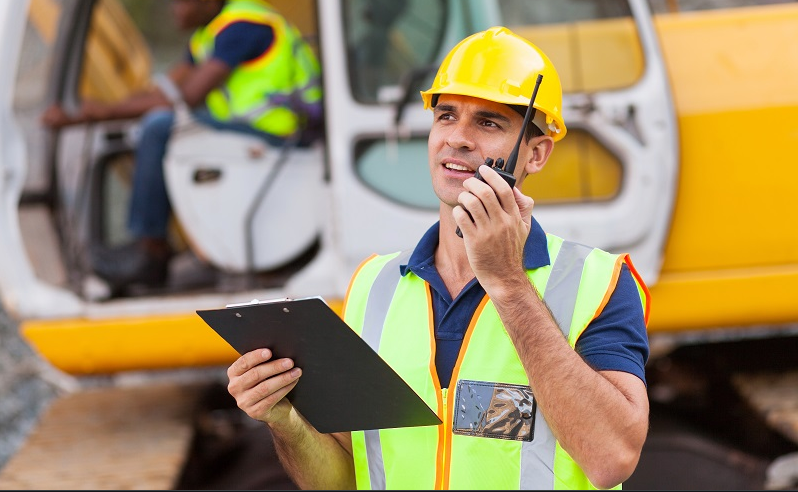 Why Is Radio Communication In Tunnels Important?

Radio communication systems are important for various reasons. From a safety standpoint, you can still use radio communications even when visibility is low. Because it is possible to communicate with people who are using their sensors and/or eyes on the scene. When there is heavy traffic in either direction, tunnel radios can help keep everyone on track to get where they need to be. Radio communication in tunnels helps provide a sense of security for workers and other constituents who are working or traveling through the tunnel. For example, suppose there is an emergency in the tunnel. In that case, you can inform people through the tunnel radio to follow certain directions to get out.

How Does Radio Communication In Tunnels Work?

A tunnel communication system is made possible because of low-power transmitters positioned throughout the entire tunnel system. Each transmitter has a specific range for which it will broadcast its signal. They will overlap one another so that people can be reached throughout the tunnel. Tunnel workers can talk to one another through a Smartcom walkie talkie or cell phone. They usually have a base station on their person that can be used to keep in contact with the tunnel’s main system.

How Tunnel Residents, Workers, and Emergency Personnel Use Radio Communication

The Best Gas Monitoring System Out There

The SMARTCOM 100 LEAKY FEEDER SYSTEM available in Becker Communications is a system that allows divers to communicate with each other while below the water. These divers wear two wireless devices, one on their helmets and the other on their wrists, to communicate with one another. They can also communicate with the surface by using a handheld device. It works by catching signals from a transmitter. These signals are then transferred between each other and to their surface personnel so that they can see what’s going on underwater. Both of these systems are used for oil, gas, and many different types of industries.

Contact Becker Wholesale Mine Supply today for all radio communication in tunnel needs you may have.