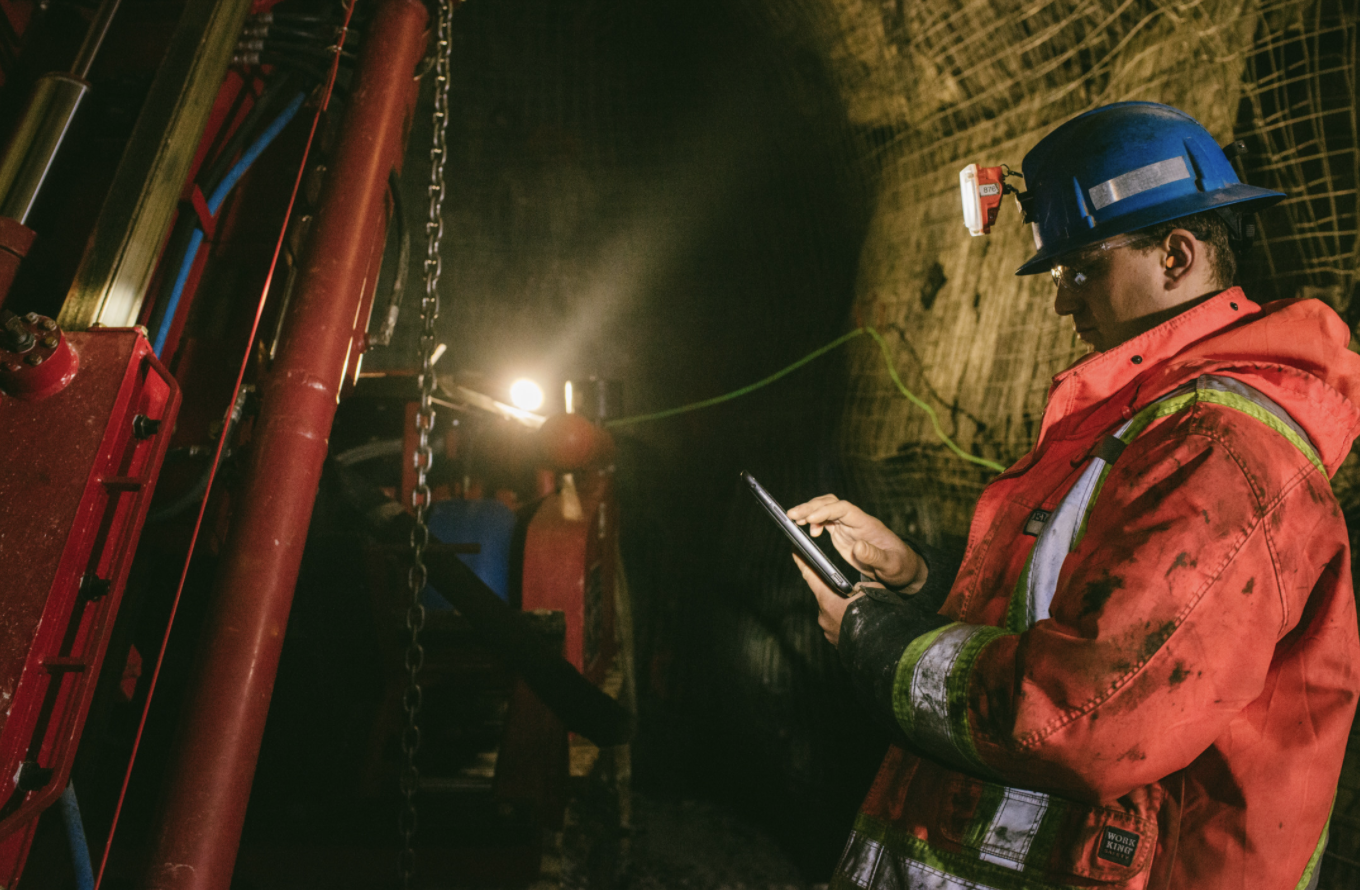 The most advanced solution for mining communications was until recently, a leaky feeder. Leaky feeders can transmit wireless radio network frequencies that save miners! They are similar to coaxial cables, which transmit a signal from one point to the next. Coaxial cables are usually protected by a copper sheath around the cable to stop the signal from leaking throughout its length. You might not be capable of detecting signals with a radio from the other endpoint if the network has a long cable, unlike a wireless radio network.

Leaky feeders can be very different. Leaky feeders have small gaps in their shielding that allow the signal to pass instead of being covered with a copper shield. These gaps create a restricted wireless radio network environment. To compensate for the loss of signal, line amplifiers and repeaters increase the signal at regular intervals on the cable. Leaky feeders can be interfaced with wireless devices. They can transmit and receive radio signals over the cable. Data can include voice, video, and computer data. You can control stationary equipment such as water pumps with radio receivers by using signals from the leaky feeder for a wireless radio network. To receive and transmit signals, you must still be within 300 feet (91.4m) of the cable.

A leaky feeder cable has one advantage: it can be laid down while you excavate a mine. Splitters can be used to send different lengths of cable along different routes. Flexible cable makes it easy to move the network around corners and curves. If necessary, you can feed cable directly down a hole. Leaky feeder systems have a few downsides. Communications will stop if the cable is cut. Multiple leaky feeder cables can cause interference in the system. Leaky feeder radio frequencies are more common in the high-end spectrum. These frequencies can’t penetrate rock very well.

Four leaky feeder systems have been approved by the Mine Safety and Health Administration (MSHA), which is the US government agency responsible for overseeing safety concerns in miner safety.

Mesh networks can be used in place of leaky feeders. A mesh network does not require a cable as a leaky feeder system. Let’s look closer at how wireless mesh networks can make mining safer. A mesh network transmits a wireless signal using a system called nodes. A node is basically a wireless router. The node is equipped with special software that allows it to communicate and collaborate with other nodes. Dynamic routing is used by the nodes to determine the best route for data transfers. The node location, data traffic, and other environmental factors can all influence the best route. Some nodes are mobile, most importantly.

A minimum of one node must be in a fixed location. This node acts as a bridge between the mesh and larger networks like the Internet. A radio tower connected to the Internet could serve as the main fixed point for a mine. Multiple fixed nodes are a common feature in mines to provide a strong foundation for the mesh network. Wireless mesh networks operate on one of two wireless radio network frequencies, 2.4 gigahertz for the IEEE 802.11 protocol or 900 megahertz for the IEEE 802.15 protocol. Both have issues broadcasting signals around corners so it may be necessary for the network to have a node at every corner. These protocols did not interfere with any other communication systems in mines, according to the MSHA.

The nodes do not have to be large. Many are approximately the same size as a typical wireless router. This makes it simple for miners to attach nodes on heavy equipment. Nodes can be used even when in motion, but at a slower bit speed. This means that many mining vehicles can transport the nodes. To monitor the mine conditions, you can also wire nodes to sensors. The node can transmit signals to the rest of the network if danger is averted. You can also build electronic badges that communicate with the mesh network. This allows the network to track individual miners’ locations. Different nodes will detect the badge of the miner as the miner moves through it. The mining company can determine if a section of the mine is hazardous and then evacuate it. To communicate with the surface, miners can use personal radios and voice-over-Internet protocol ( VOIP) phones.

While mesh networks can be used to prevent accidents, what happens if a part of the tunnel collapses? Unfortunately, mesh networks’ wireless protocols aren’t very efficient at reaching the earth. You need a system that works on extremely low frequencies to achieve this. A through-the-earth system (TTE), was tested by the Mine Safety and Health Administration (MSHA). It could penetrate rock up to 270 feet (82.3 meters). Data transfer was slow at 20-30 characters per minute, with an accuracy of 80 percent at depths up to 630 feet (192 meters). A TTE system could be capable of broadcasting further through solid ground. The downside is the slow data transfer speed. However, the MSHA discovered that TTE systems can interfere with other communication systems in mines.

To get back to the surface, miners use a wireless radio network. A reliable communication network can make the difference between life or death, considering how hazardous their job is. Contact us today for more information!