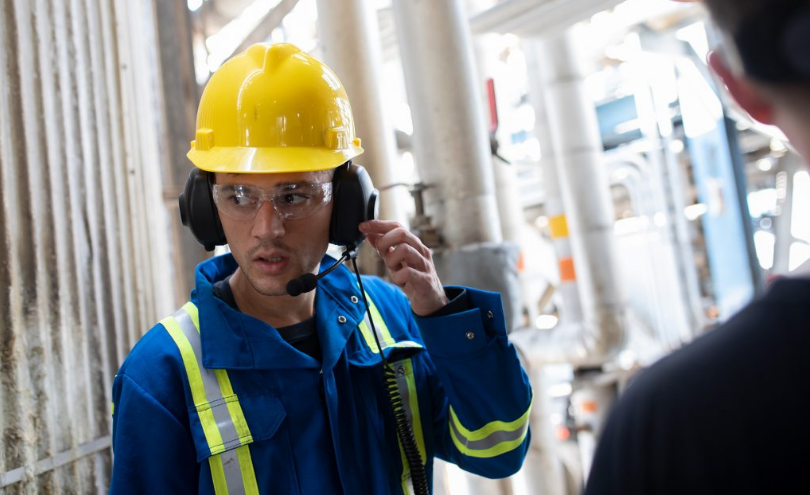 These systems operate on 3.5 kHz channels from 4 to 11 MHz. They have a range of up to 2500 meters depending on the frequency. The frequencies themselves are not the UHF or VHF frequencies as in MSF (Mining Safety and Health) systems. But rather low-band or high-band. The way in which they operate is very similar to the MSF systems, except that they use different frequency ranges. Hence, there is no concern about interference. The amount of signal required in a mine setting is significantly higher than that used in an MSF system. Therefore you can use more power, which will allow for a greater range.

Why Are Mine Radio Systems Important?

Mines are dangerous places to work, producing large amounts of hazardous materials such as methane. Any explosive atmosphere can cause a spark that could trigger an explosion and destroy the mine or even kill workers.

An explosion can cause gases to be released into the air, which would make it difficult for people in the mine to breathe. This is where a radio system comes in very handy because signals can be sent over distances far away from where an explosion occurred.

How Do Mine Radio Systems Work?

These systems are primarily used in underground mines, although they can also be used in other hazardous scenarios where there is an explosion or fire. It is designed to allow people in a mine to communicate with each other to make sure everyone stays safe. The system consists of two antennas required for communication and one receiver that puts out the signals. As with any radio communication system, there are three parts that make up a Mine Radio System: the transmitter, the receiver, and the antenna.

The antenna determines the location of the signal. This part of the system controls where the signal will go and how much power it takes to reach a certain point on earth. In any Minesafe Radio System, two antennas are used, which are placed in different locations. The signals sent from these two antennas are received by a receiver, which can create a radio communication path between any two points of radio transmission.

The Best Gas Monitoring System Out There

The SMART COM LEAKY SYSTEM is an innovative new design for Mine Radio Systems available at Becker Wholesale Mine Supply. It utilizes a combination of analog, electronic, and digital technologies. These components work together to produce a system that finds mines in harsh environments at early stages, reliably clears mines, survives adversarial environments, and provides information about the mine. Contact us now!