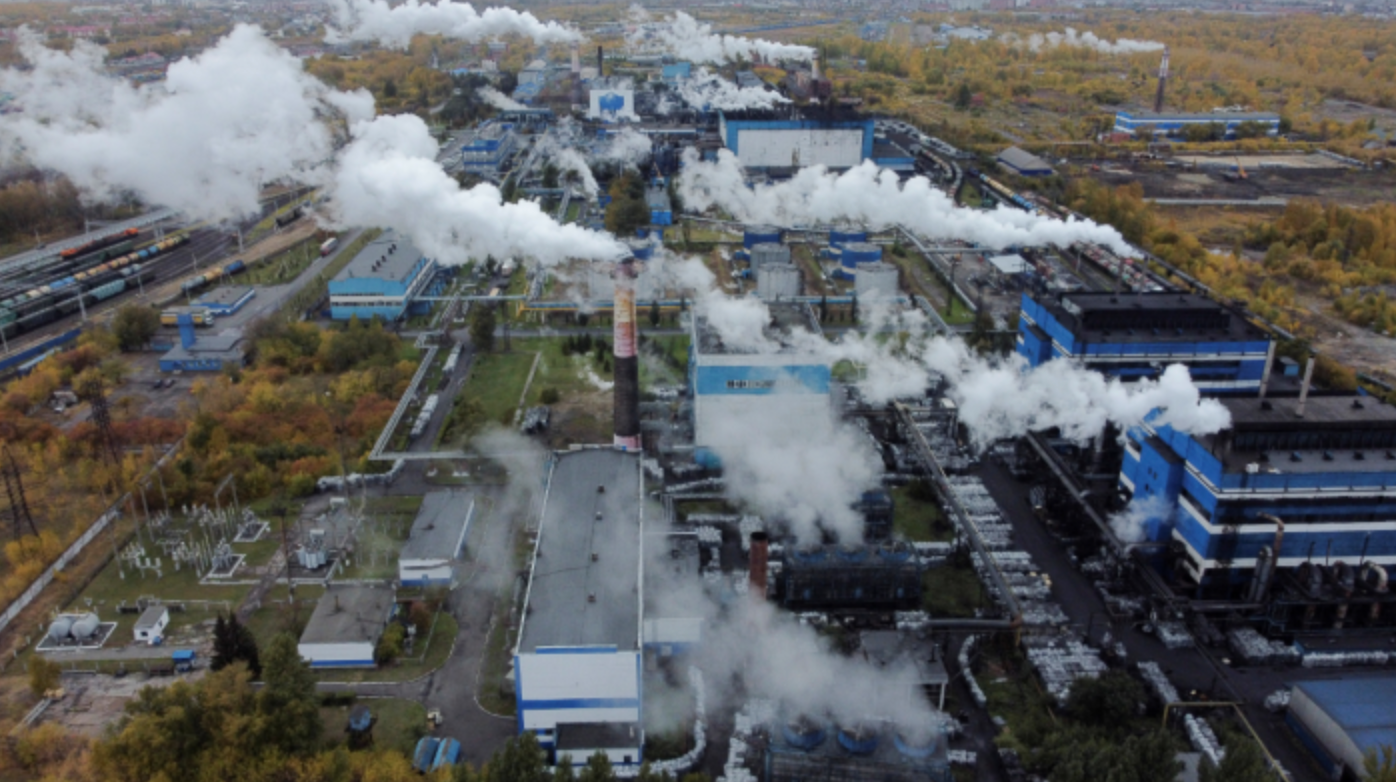 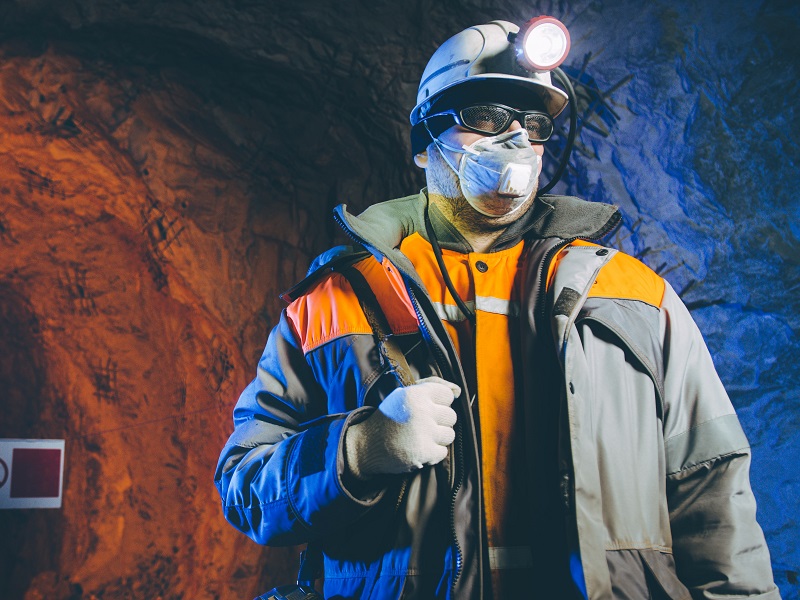 A gas monitoring device is designed to measure the level of gasses inside and outside a building. These dynamic monitoring systems are installed on-site by safety managers or contractors and the goal is to ensure that there is a minimal degree of gas leakage that occurs from the surrounding environment. These systems are common in construction and mining sites and the ongoing monitoring is responsible for keeping miners safe and ensuring the equipment can be kept safe as well. These systems can monitor for a wide range of gas types including:

Gas leaks in mining sites can be poor for your health and it can even lead to the chance for a fatality. Gas monitoring systems will be a useful system for allowing work to continue without issues and with ongoing assurances to the workers.

Gas monitoring Devices are used quite widely in many industries and they are often a focus in food production, manufacturing, mining, and more. Gas monitoring is also quite popular to include in constructions for schools and hospitals. Detectors are often hooked into a central computer which is responsible for sending readings to a control center to determine if there is a form of gas or pollutant in the air. If the computer system determines that there is a gas present, it will sound an alarm to alert the people in the area and to ensure that an evacuation plan can occur until the gas has a chance to dissipate.

Alarms for monitoring will ensure that within seconds of an unsafe presence of gas, an alarm can sound to alert employees to put on masks or to use the structured evacuation plan that they have created. The use of a gas monitoring alarm is a crucial step to ensuring that people can properly monitor their chemical gas exposure and take themselves out of a situation where their health could be at risk.

Our gas monitoring system is amongst the best on the market today. Our smart sense monitor system is able to reduce levels of chemical gas exposure by up to 90% through the alarm system. We also have a design for monitoring and data transfer that is extremely low energy. Through our BLE or Bluetooth low energy design, we want to offer a monitoring support that is going to be compatible and capable of transmission in any challenging environment. The sealed design for easy installation in tight spaces and the low energy technology is coupled with fast response times. We want to ensure that our device is the best in the mining industry and able to deliver the fastest in threat monitoring for your needs! Contact us today to learn more about these devices and how they can help your mining site and keep your employees safe. 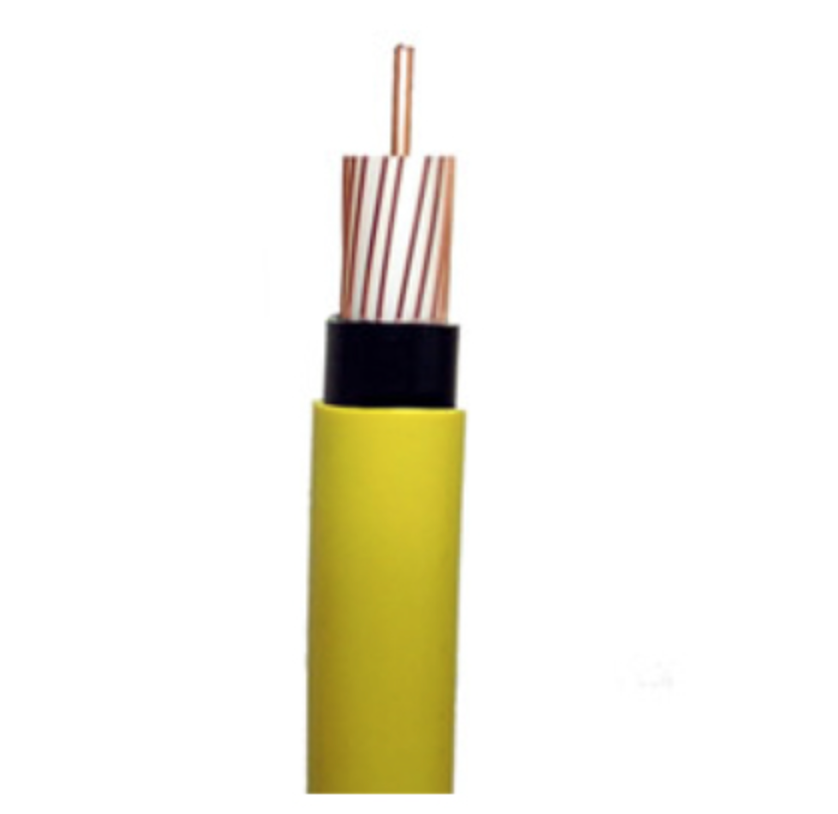 A leaky feeder is an electrical cable that transmits and delivers electricity. This cable allows liquid to lubricate inner conductors and prevents electrolysis corrosion. Leaky feeders can be used in applications where it is impossible or impractical for them to remain dry. Here we explain what a leaky feeder cable is exactly.

Let’s say you want to install a high-definition TV in your living room. You may choose to use speaker wire to connect your TV. It is available in lengths of up to 100 feet, and has two copper conductors within each jacketed sheath. You will need to use 24 gauge wire to get 720p resolution.

This wire is not thick enough to be a 2-conductor-cable. This same-sized cable is also not suitable for carrying current to certain devices such as speakers or electric drills.

Wiring that is extra-heavy-duty requires a cable with four copper conductors in each jacketed sheath. This cable is often used in large industrial settings such as hospitals and large factories that use many types of current-carrying equipment.

A thinner jacket is used to prevent a leaky feeder cable from being tampered with by code. To make the cable waterproof, a special coating is applied inside. It becomes saturated with water and an electric charge forms between the copper conductors.

Varis Smartcom(r.150IS) Leaky Feeder Cables are ideal for anyone who needs to provide power to an AV device. With its durability and quality, this cable will be a reliable companion. This cable is ideal for people who don’t want cables to break while they are in use, or anyone who is always on the move!

Becker Communications has been a leader in the development of more advanced electrical mining communication systems for over 15 years. They expanded their reach into surface mining, railways, tunneling, and added wireless communication systems, handheld radios and tagging and tracking systems as well as gas monitoring. If you would like to learn more contact us today! 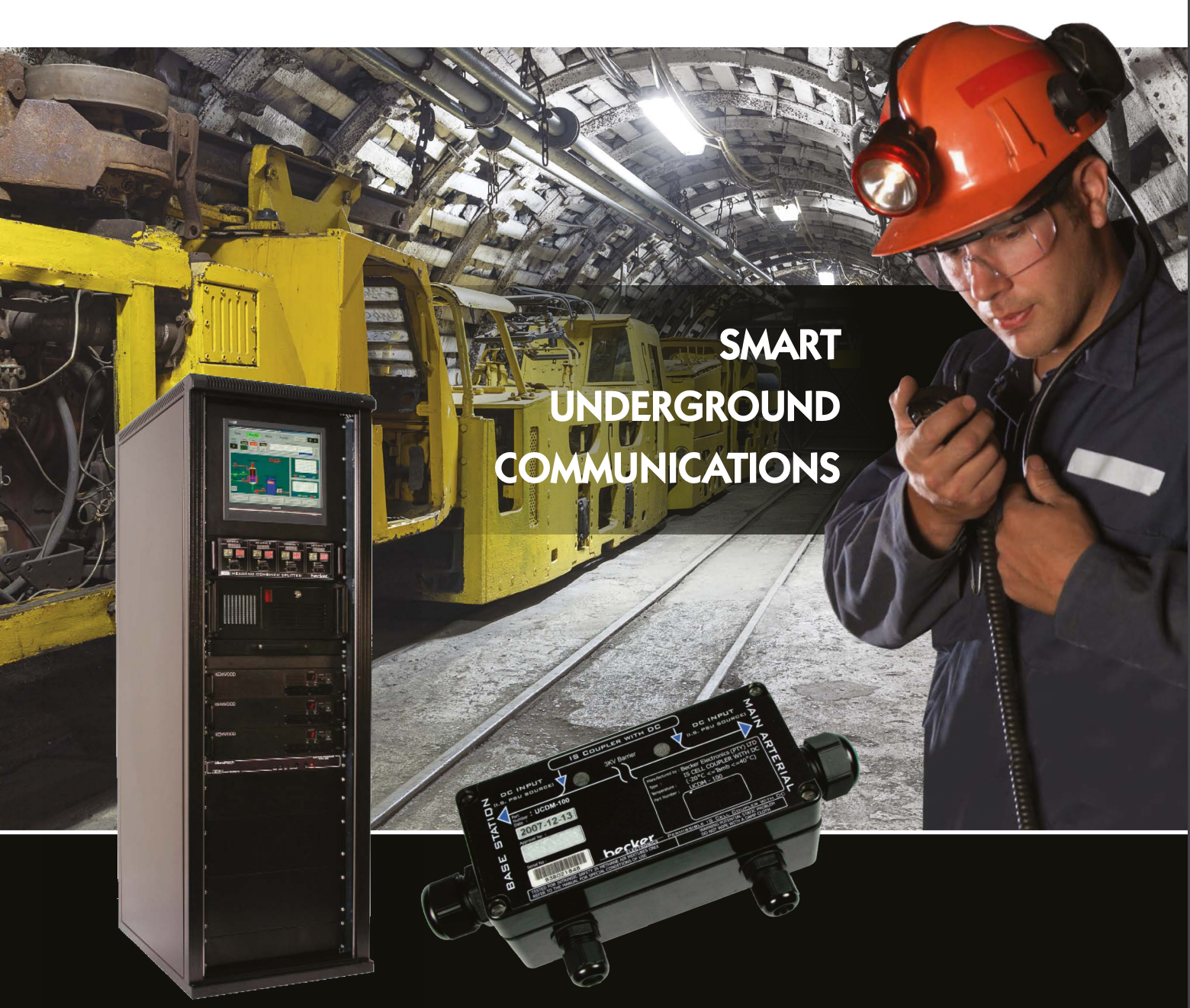 The Beckercom leaky feeder allows miners to access underground communications in the mine using standard two-way radios, significantly increasing safety and productivity. The leaky feeder system permits the control and monitoring of electrical equipment, such as pumps and fans. The Intrinsically Secure I.S. When used with the Becker I.S., the Leaky Feeder can provide 100% coverage for underground mines. Two-way portable radio.

This system provides seamless two-way communication throughout underground tunnels or mines. Leaky feeder antenna cables are used to achieve this. The radio signals from Head End, which are usually located at the surface, are transmitted underground via the leaky feeder cables. The signal can also be easily retransmitted on the surface and can cover several kilometers.

Coaxial cable was designed to retain as much signal as possible and block external signals. Leaky Feeder cables are designed to leak or radiate radio signals out and allow signals in from remote radio transceivers located within 50-200 meters of the Leaky Feeder Cable. Line Amplifiers or boosters are installed along with the Leaky feeder cable runs, nominally every 350m. They help sustain signal levels over long distances.

As a mine grows, leaky Feeder cables will need to be repaired and extended. It is important to make quick connections and repairs in order to minimize downtime and ensure reliable operations. These requirements can be met by the Becker splice device. Line splices are used to join two sections together, where signal amplification does not apply, or to repair damaged sections. To properly terminate the system, line terminations are placed at the Leaky Feeder cables.

If you are looking to purchase a leaky feeder system to access underground communications for your underground mining operation contact us today!